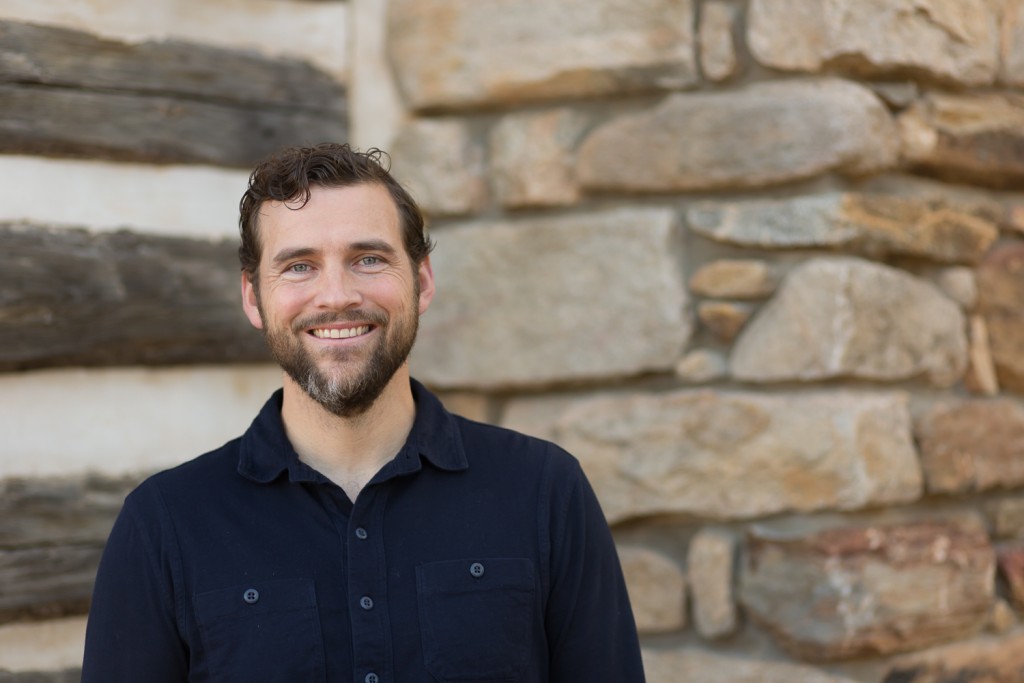 Jeff Mayfield has served as senior pastor of Stony Hill Baptist Church since September 2013. Having attended church since birth, the Lord saved him during his second year of college. Soon after he was called into the Gospel Ministry and was prepared for that work through studies at Liberty University (B.A.) and the Southern Baptist Theological Seminary (M.Div. and Ph.D.). 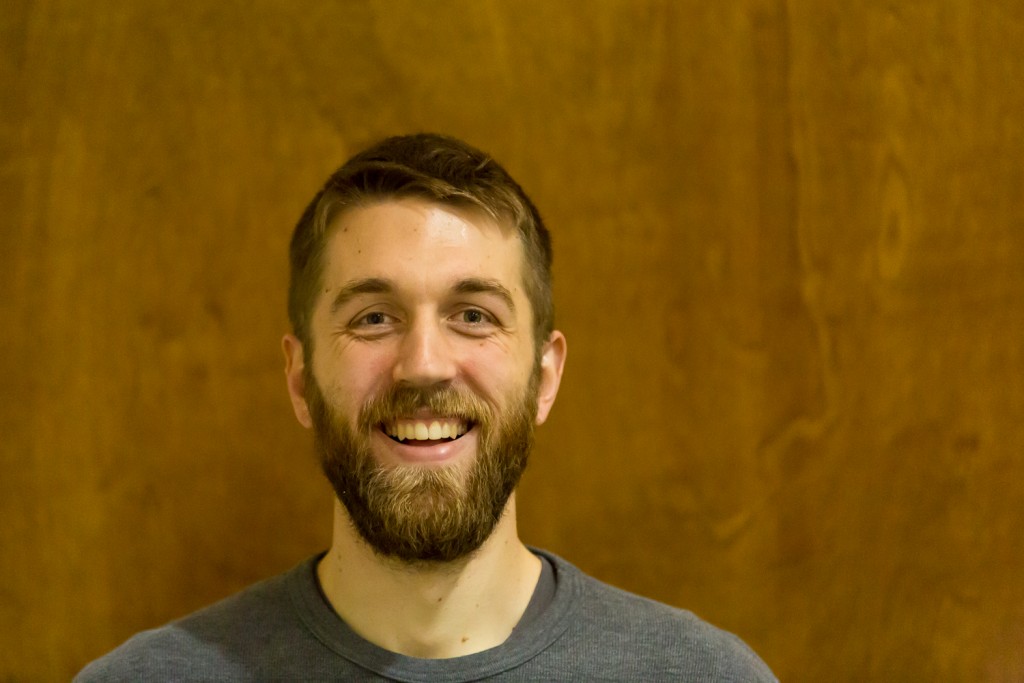 Christian has served as the Worship Leader at Stony Hill Baptist Church since February of 2015. Although raised in a Christian home, he did not have a profession of faith and become a man for God until his Sophomore year in college. His service to the church is fueled by a desire to glorify the Lord and seek God’s will on his life. He maintains this pursuit in his work done at church events, his full time job in sales, and life lived with friends and family.

Christian is absolutely blessed as both a husband to his beautiful bride Tara and a father to his three children Micah, Corban, and Temperance. He is an ex-bicycle racer who enjoys his children most of all on his days off, but if he finds himself with spare time, he enjoys a good ride, hiking, musical instruments of all kinds, and working with his hands. 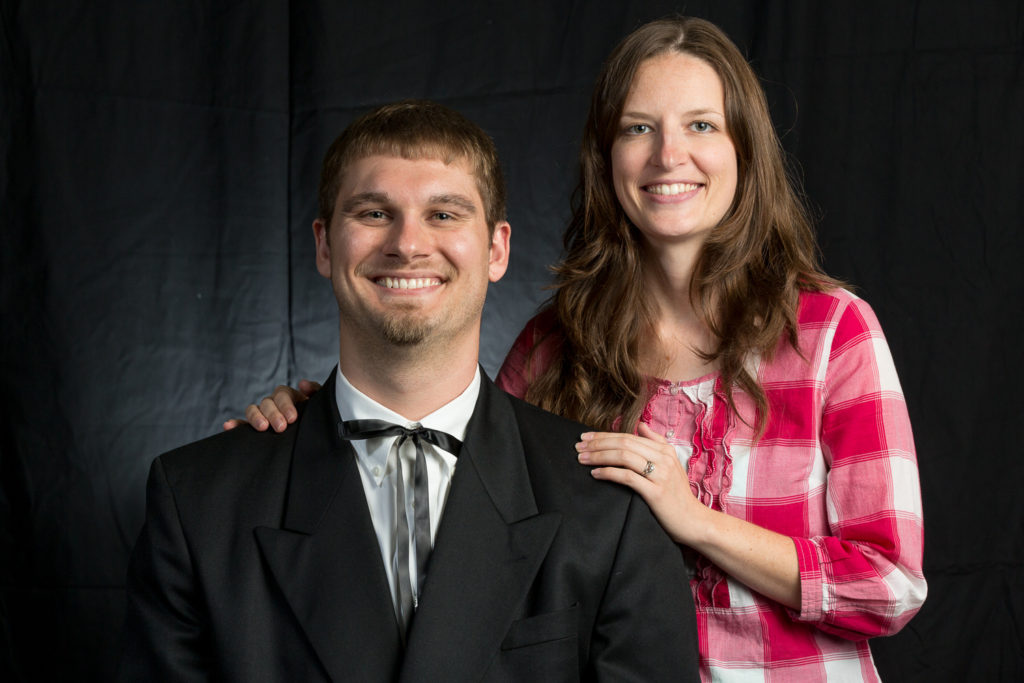 John Cottier has served as the Youth Leader at Stony Hill since February 2015. Prior to coming to Stony Hill, John served as camp counselor who discipled teens for summer and winter camps, and also served as leader for the camp counselors. Additionally, he spent one year traveling the US ministering to teens. He has also worked for two years in teen ministry in South Africa, where he met his wife, Jess. Jess has spent more than seven years in children’s ministry, youth leadership, and teen mentoring. During that time she also focused on youth outreach and discipleship.